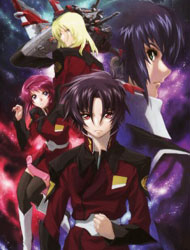 C.E. 73: While the second battle of Yachin Due brought the war between the Naturals and Coordinators to a close, tensions between the two races are at an all-time high. During a meeting between PLANT Chairman Gilbert Dullindal and Orb Representative Cagalli Yula Athha, a unit of soldiers hijack ZAFT’s newly developed Gundams. ZAFT soldier Shinn Asuka along with his friends at the ZAFT ship Minerva sortie in attempt to deter this hijacking. With the assistance of Cagalli’s bodyguard, Athrun Zala, the Minerva chases after the unknown ship that hijacked the Gundams until an even greater problem occurs leading to the start of the second Bloody Valentine war. 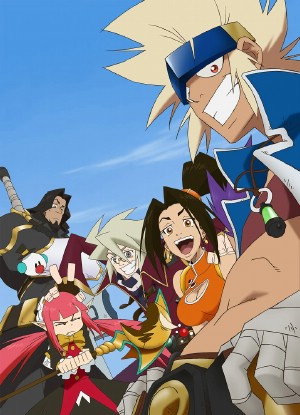 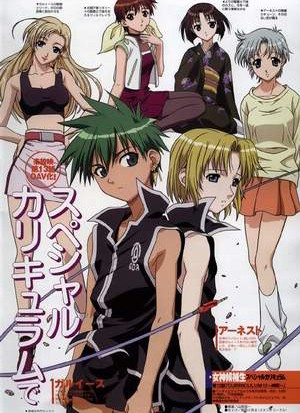 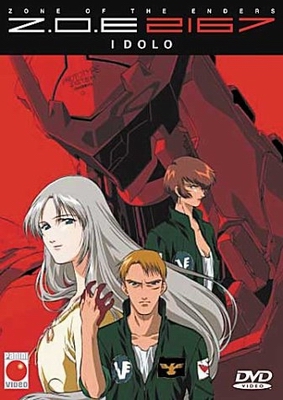